Are there Non-Surgical Means of Fixing an Underbite?

6 Common and Surprising Things That Can Ruin Your Teeth

What’s the Difference Between a Crown and Filling? 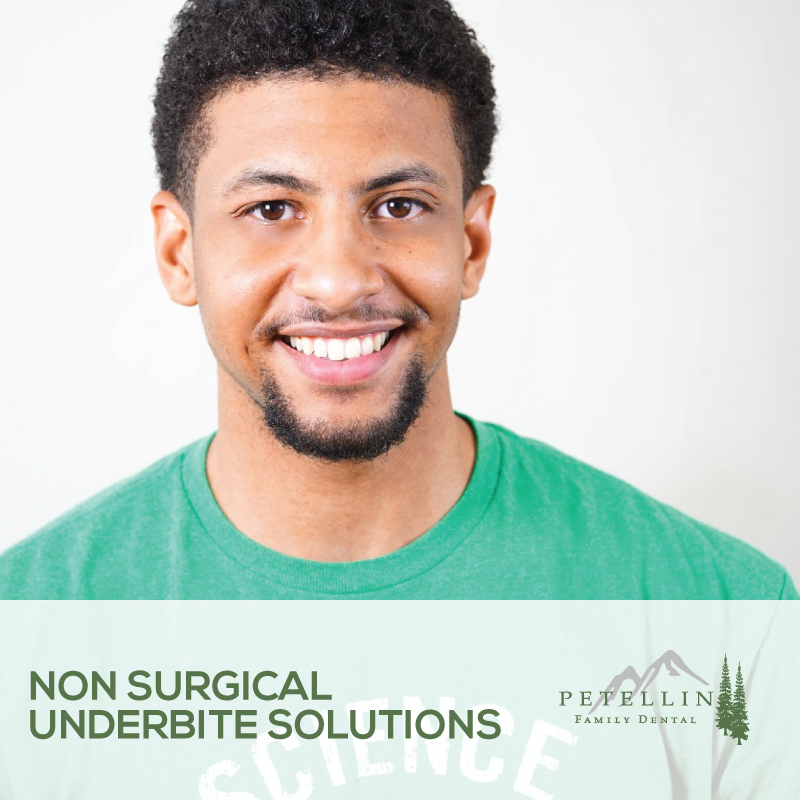 If you’ve ever spoken with someone correcting an underbite, it’s likely the conversation eventually steered toward the painful idea of breaking the jawbone, wired jaws, liquid diets, and braces both before and after surgery.

Understandably, such conversations tend to elicit a lot of wincing from any parent considering the same for their child. There are alternatives, however, if you act early.

Why It’s Important to Act Early

When a child is young, the bones in their jaw are more malleable and welcoming to adjustment than at a later age. If treatment is delayed until later in life, the tender jawbones of a child become fused to such a degree that surgery presents itself as the only option.

The options below play upon this window of opportunity.

As is the case when a child has a crossbite, initial treatment for an underbite typically involves the use of an expander to adjust the spread of a child’s teeth. This way, the bite matches evenly on all sides.

Expanders resemble orthodontic retainers, and include a screw that is tightened nightly to spread a child’s bite to the prescribed measurements.

If a child is presented with a minor underbite restricted to tooth overcrowding, braces can sometimes alleviate the concern.

Most often, however, braces are used in conjunction with, or as a precursor to, a headgear appliance. The headgear applies a more direct, and significant, amount of pull-pressure to the lower jawbone.

Sometimes used in combination with or after an expander, headgear can provide additional stimulation and directional guidance to a jaw not wanting to develop in the correct fashion.

Headgear works by applying forward pull pressure to the jaw by resting atop the face, connecting to either braces or an expander contained within the mouth.

Very mild underbites can be cosmetically altered with veneers so the teeth give the appearance of no underbite. There is a good degree of artistry with this approach, and when done correctly, this creative placement on the upper jaw mimics a jaw in proper alignment.

Fixing an underbite doesn’t have to be fraught with expense and pain if dealt with in a timely fashion. Speak early and often with Dr. Petellin or an orthodontist about the options available to your child 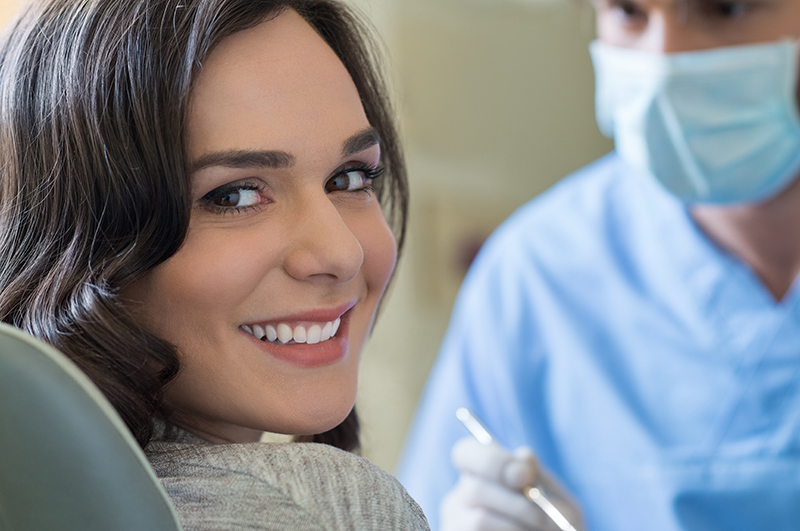 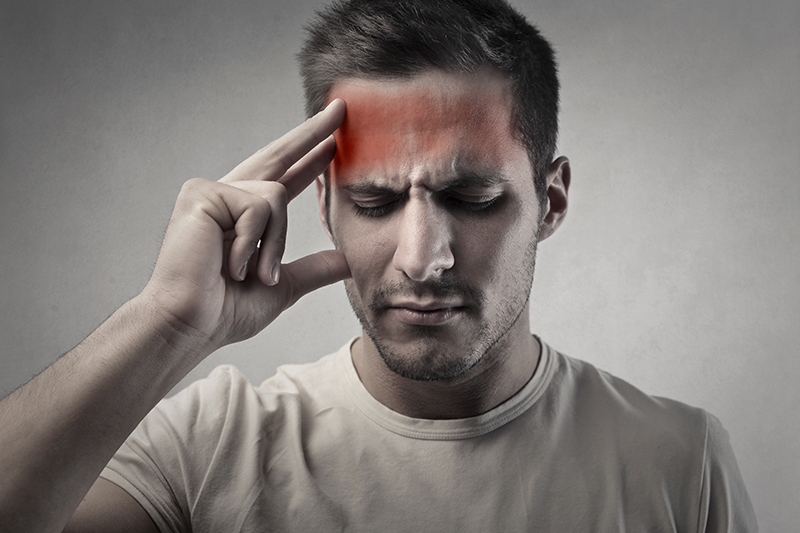 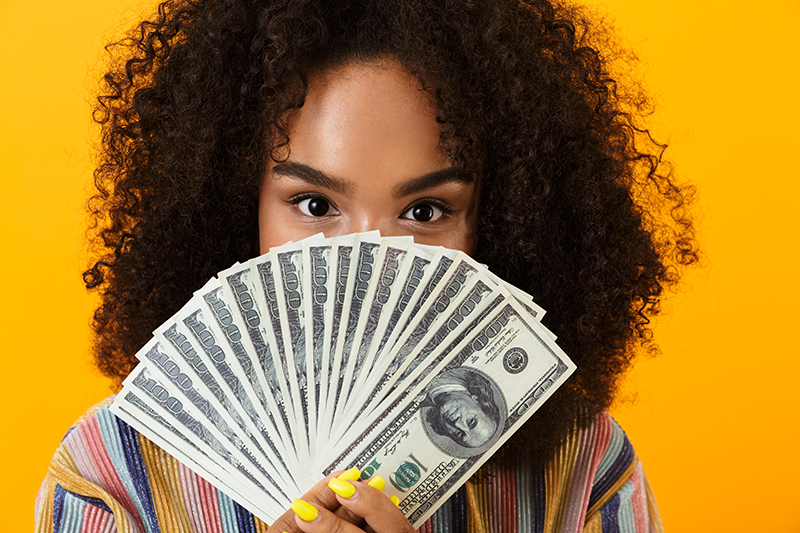